For a limited time my debut novel, Fireflies will be offered for FREE!

In honor of Dragonflies, the sequel, I will be offering Fireflies free for a limited time only! 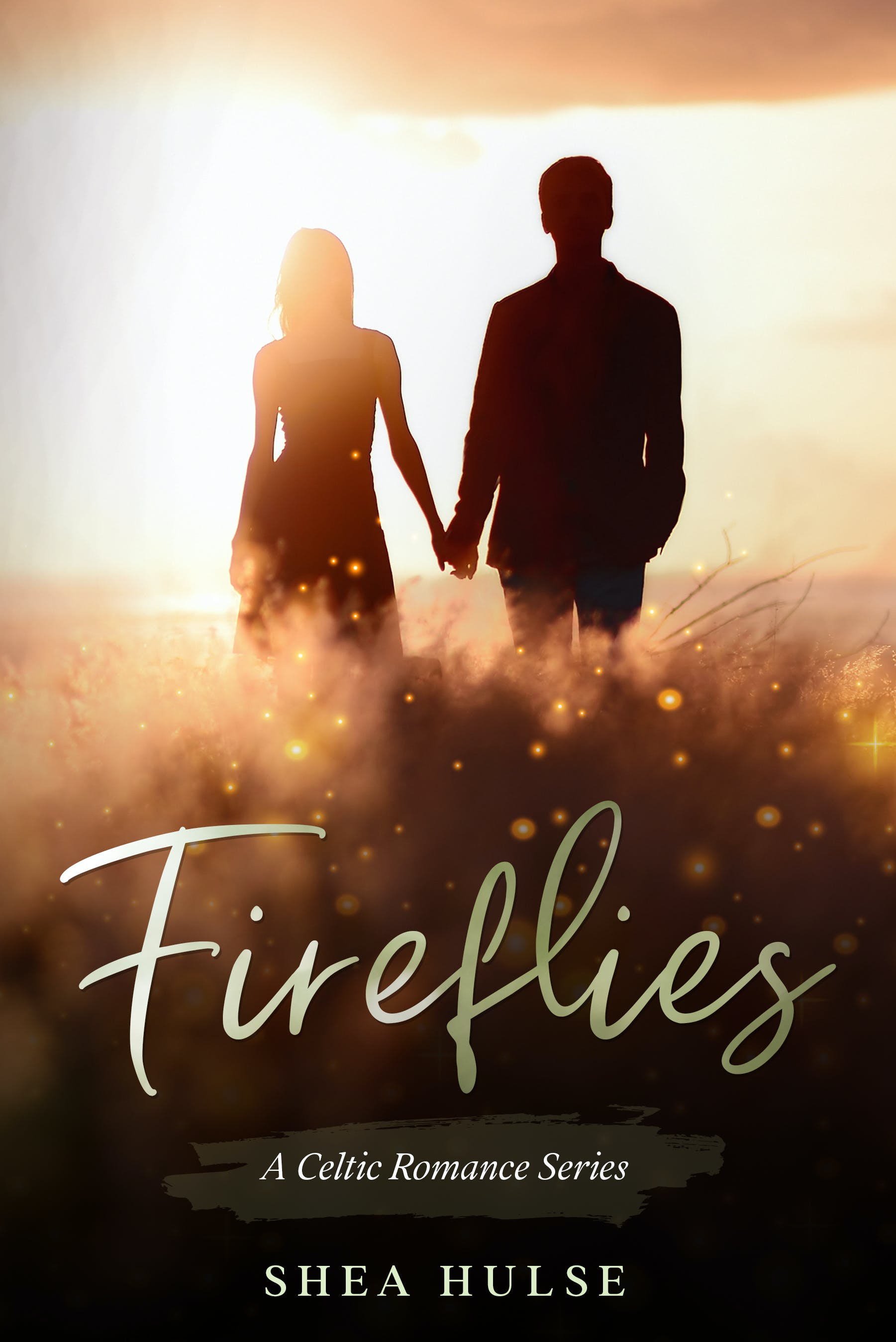 In my frenzy, I ran into something without realizing it. Big hands closed over my shoulders as I gripped the chest they belonged to. Under other circumstances, I’d be elated.

Green eyes stared back at me, his reddish hair hidden beneath a baseball cap, huge frame swallowing mine easily Bridget had never considered herself special, odd definitely. But nothing worth looking at twice. And she had never cared to be looked at twice either. Until Declan, that is. Then one night Bridget is approached by a strange (and large) dog. Rescued by Declan, he reveals that Bridget may be special after all, a goddess even. And the dog has been sent to protect her. Does she have the strength to defeat a powerful witch and her three sons? Why is Declan involved in magic and mystery anyway? And can she save Ruad, her handsome mentor and the God of Knowledge into this new world? As they dig deeper, they uncover that they all have more in common than just their troubled pasts. The Ulster Cycles are a part of Irish mythology, and this novel depicts characters from the old stories in a new and creative light. While much is taken from these oral stories, this novel is a historical romance loosely based on them. With magic, mystery, and romance involved this is a novel about discovering your hidden potential and breaking past limiting beliefs so you can live your best life.

Grab Fireflies Before it's Gone!

With magic, mystery, and romance involved this is a novel about discovering your hidden potential and breaking past limiting beliefs.

We respect your privacy. Unsubscribe at any time.
Powered By ConvertKit